Who is Sammy Fariz?

Sammy Fariz (born Salman Al Fariz), a New Age Afrobeats/Afrofusion artist of repute from Lagos, Nigeria, with a stint blend of Dance Hall & various Afrocentric sounds. He Launched into the public spotlight for a spell on the laurels of his debut success in 2017 with the single “Eko Ni London” which earned him a lot of acclaim and love from social influencers, celebrities and admirers worldwide. Getting massive play and love from major Radio stations in Nigeria & making the number one spot consecutively on Top Charts on prime FM Radio/TV Shows in Lagos & Terrestrial Music video channels in the African continent, with his plush video, directed by renowned Music Video director Clarence Peters, was a hint of the creative force vested in the vocal prowess and showmanship of this young talent.


His previously released record titled "Ki Lo Gba" which was produced by super producer, DJ Coublon [credits: Tekno, Yemi Alade, Kiss Daniels], is steadily creating tremors of great seismic proportions, that's securing this young star his own 'Creative Estate' in the league of Super Stars. He made his debut performance in a big way as well when he performed alongside top Nigerian artist such as Olamide, MI, etc on the biggest concert event in Nigeria tagged “One Lagos”. Sammy’s sound took new heights on the global sphere when top Afrobeat, DJ Edu of BBC 1Xtra, made his song a regular feature on his playlist, on the popular “Destination Africa” show. Ever since his ratings are rising and his fan base is spreading across the globe. 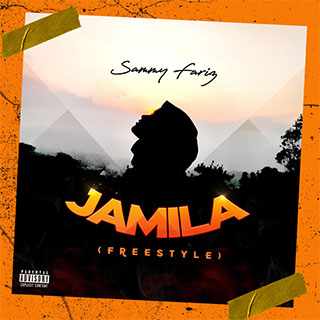 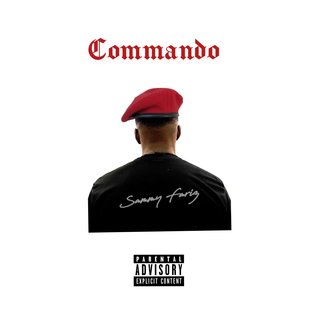 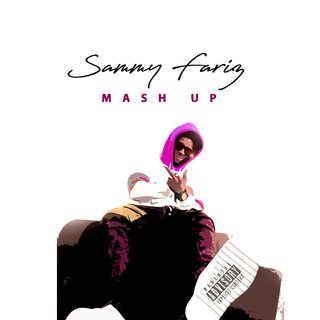 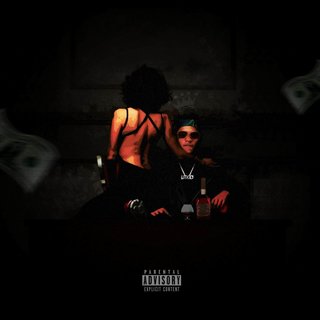 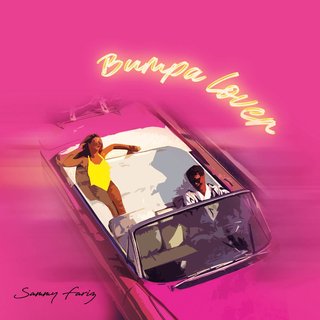 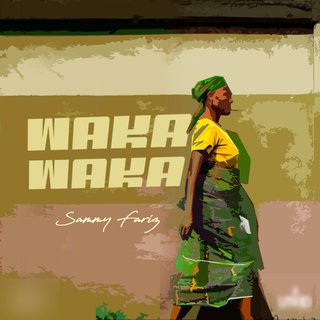 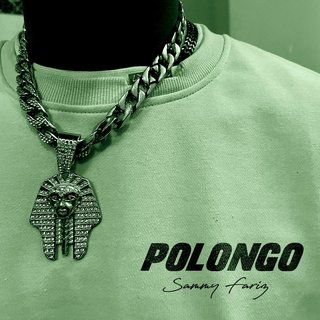 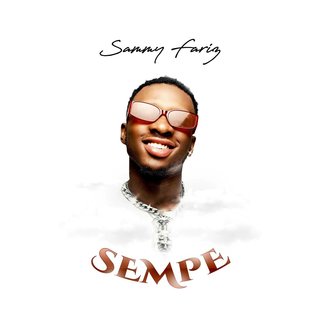 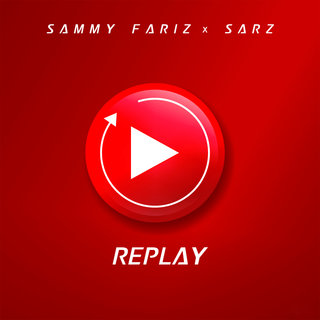 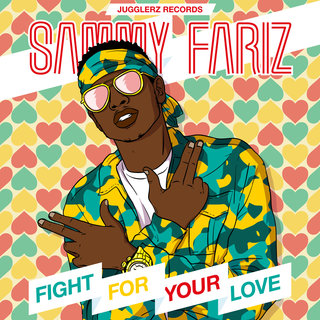 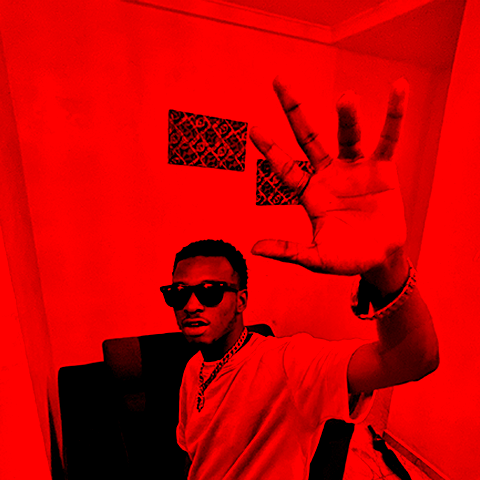 Want to reach out to me?

Thank you for reaching out. Send me a message and i'll get back to you as soon as possible